What is
EFT Meridian
​Tapping?

and how does it work?

Acronym for Emotional Freedom Techniques, it is also known as 'tapping' because the technique involves tapping delicately on parts of the face and body that correspond to the 12 main meridians in the body.
EFT is a holistic, body/mind form of psychological acupressure (*without needles*) that combines the wisdom of ancient healing practices from the East and Western psychotherapy.
EFT is a non-invasive tool that can be used by anyone. ​It is a simple, pain-free technique that can be learnt by anyone of nearly any age. Even children can learn the simple Tapping Sequences, in fact they can find it fun!
It can be learnt and practiced alone, or with a qualified EFT Practitioner.

Once you get past the 'weirdness' of tapping on your face and you begin to notice the changes that manifest, in no time you'll be considering it just part of your daily routine. Like brushing your teeth!

Put simply, EFT can free you of those 'obstacles' which in some way or form are blocking your life energy.
It is beautiful how such a simple and delicate tool can be so powerful and efficient.
It can really be the difference between surviving and prospering. 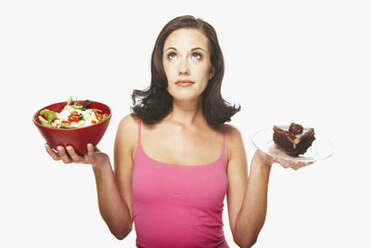 Hidden in our subconscious

To do EFT, we touch various meridian end points on the face and upper body with the tips of our fingers, while we name the 'proble' that is causing us discomfort or evokes traumatic, unpleasant memories. For example:

A physical pain
"This backache...."
"This headache...."
We have to recognise the problem to be able to turn off the emotional charge that it holds.
Much of our behaviour and many of our problems are hidden deep inside our subconscious, linked to episodes that we might not remember well, or even don't remember at all. Even so, the emotion associated with it is imprinted on us.

During an EFT session aspects of the problem that were buried deep come to the surface. It's a bit like peeling an onion! You remove one layer, ony to find another one beneath.
This is how we get to the root, removing each emotional charge as they surface.

Around 2,000 years ago the Chinese discovered a complex system of energy circuits in the body, which they named 'meridians'. These are energy channels which transport life energy, also known as 'Qi', throughout the body, a bit like energy circuits, or ‘energy highways’ if you like.
These channels need to be open in order for our energy to flow freely, but sometimes blockages occur, interrupting the energy flow and resulting in dis-ease. If these blockages are left, we can end up feeling unwell, both psychologically and physically.
​
With EFT we touch the meridian end points which are just under there surface of our skin, avoiding the use of needles. 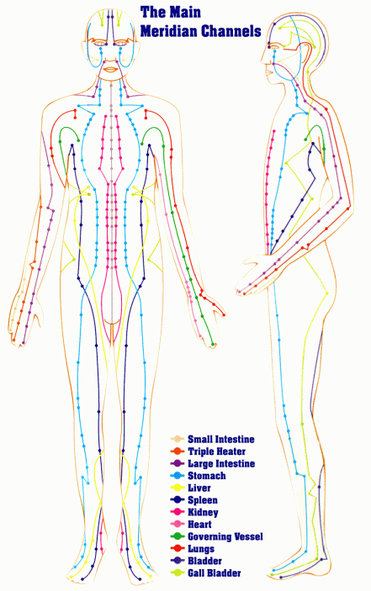 'Fight or flight or freeze'

The fight or flight response is our body’s primitive survival reaction that prepares us to react quickly to life-threatening situations. It is an inborn mechanism that has been passed down to us over millions of years that so quick that it begins before we are even consciously aware of the danger (real or not) that our nervous system has picked up on.

​Our ancient ancestors had different types of stress to that which we encounter in our everyday lives today. In order to survive they may have had very real life-or-death situations in which they had to fight or escape, hence the name 'fight' (fight) or 'flight' (escape).
During the fight-or-flight response the body goes into survival mode and every ounce of energy the body has goes towards handling the emergency. The heart beats faster, pumping blood to the limbs and muscles and leaving the parts not essential for survival (for example the digestive system). Ever wondered why you don't digest your food properly when tense or after an argument? This is because when in a fight or flight situation the blood in the digestive system is not needed at that moment, survival is more important. Our immune system shuts down, cortisol and adrenaline pumps throughout the body, glucose is released for energy, our pupils dilate.
We are in emergency-mode. 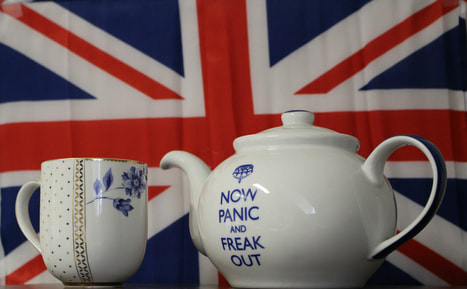 The amygdala - our internal alarm

The amygdala, its name deriving from Greek for ‘almond’, is an almond-shaped set of neurons located in the brain. There are two, one in each brain hemisphere.

The amygdala is part of the limbic system, which is responsible for memory, emotions and survival instincts. The amygdala itself is responsible for the perception of emotions such as anger, fear and sadness and also helps to store memories of events as to be able to recognize similar ones in the future. Its job is to protect us from threats, a little like a smoke alarm, ready to alert and protect us.

When the amygdala is stimulated by stress it triggers the HPA (hypothalmic-pituitary-adrenal) axis and hijacks the rational part of the brain. This happens in thousandths of a second, long before the part of the brain that reasons is able to.

The problem with modern stress

Today we no longer live with the dangers of our ancient ancestors, however, other types of stress often surround us, and this stress, whilst it might not be a life-or-death situation, stimulates the amygdala and our primitive survival reaction nonetheless.

​Moreover, ‘modern-day’ stress can fill up an entire day if we let it, and our fight-or-flight response can end up constantly turned on.
In addition, stressful, negative, or traumatic events of the past have left an imprint on our amygdala and so every time we find ourselves in a situation that reminds us of that past event, the amygdala is stimulated and alerts us of the threat, whether it is real or not.

So we shouldn't be surprised by the fact that we can often end up feeling overwhelmed by seeminly 'little' things.

The beauty of EFT is its access to the amygdala

and the ability to interrupt its response. Essentially re-programming it.

Over the past few years there has been an increase in the amount of research and studies done on EFT and they show what millions of people all over the world already know, that it really works.
Studies carried out at Harvard Medical School have shown that by stimulating the meridian end points, the amygdala in our brain, which is responsible for fear and stress, can in effect be calmed.
Not only...now we have the fMRI (Functional Magnetic Resonance Imaging) of brains before EFT and after, showing the decrease in food cravings!

​For a more detailed list of reports and studies on EFT, go here and here.
The Science of Tapping is an excellent hub of information and research.

Join me in one of my private Tapping Groups,
or work with me 1-1 to discover & bring out
​The Brand New You!

BOOK YOUR FREE CALL
Book your FREE call to see if we can work together.